The Peak District is renowned for its ancient tradition of Well Dressing, which takes place in local towns and villages every summer, particularly in the counties of Derbyshire and Staffordshire.

Every year, from May to September, the wells in each village are decorated with elaborate pictures. Each one is made entirely from natural materials such as flower petals, seeds, leaves, berries, mosses, wood and sheep wool. The materials are painstakingly pressed into huge boards of clay, piece by piece, to create beautiful images to ‘dress’ the well.

The History of Well Dressing in the Peak District

For such a prominent and ancient tradition, it’s perhaps a little surprising that the origins of Well Dressing are somewhat vague.  It’s most likely that the custom started as a pagan sacrifice to the gods of water.

The tradition of well dressing as it’s widely recognised now began in the late 18th Century, with relatively simple decorations of ribbons and flowers pressed into clay adorning the village well. However, the village of Tissington in Derbyshire has records of some form of basic well dressing dating as far back as 1348, in thanks for the village escaping the Black Death that ravaged England at that time.

More recently Well Dressing has evolved into a celebration of wells and springs, which of course would have had enormous significance in villages in the days before fresh water was available in our homes on tap. Many of the astounding Peak District Well Dressings seen today still have religious themes, or themes of thankfulness for the water in our streams, rivers, lakes and reservoirs.

How a Well Dressing is Made

A Well Dressing is essentially a large picture created from natural materials pressed into clay, that has been applied into wooden boards. The first stage is for the boards to be soaked in water for weeks beforehand to soften them. The wet clay is then kneaded to make it pliable and remove air pockets, and it is smoothed into the boards to create a flat, even surface.

The design for the well dressing is drawn onto large sheets of paper which are laid out onto the clay, and the design is then pricked through to create an outline of the image on the clay.

The natural materials that create the picture are then painstakingly pressed into the image. The dry, most robust materials are added first, such as wood, nuts, seeds, dried berries and wool. The next stage is for the foliage to be added – leaves, moss, and grasses.

The final stage is when the delicate flower petals are added, one by one, in a process appropriately known as ‘petalling’. This brings the colour and final design to the picture.

Finally, the completed picture is moved, very carefully, to the site of the village well and fixed into position for everyone to admire.

The Well Dressing will usually last around 2 weeks before its colours start to fade and the natural materials wither. The materials are then removed from the clay, and the boards and clay are stored for use again next year.

Creating the Well Dressings in each village is an activity that brings the whole community together.  Some villages with multiple wells dress every single one, as perfectly illustrated in Tissington, Ashford in the Water and Youlgreave.  It’s painstaking, fiddly work, but it’s a skill that anyone can learn and join in with.  Many local primary schools get involved and the children make their own Well Dressing.

Watch How an Astounding Peak District Well Dressing is Made!

Let’s Go Peak District was lucky enough to be allowed to go behind the scenes as a Well Dressing was created from start to finish, in the beautiful Peak District village of Hathersage.

Watch how this fascinating process turns nuts, seeds, berries, petals and leaves into a work of art – with dedication, time, creativity and lots of love. 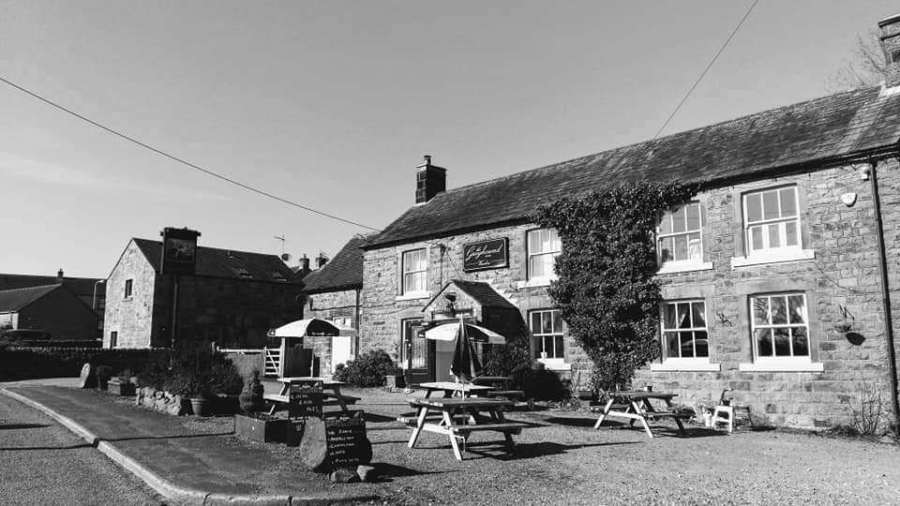